This data is taken from a trawl through the record of meeting attendance for 2010 on Swindon Borough Council’s website. An entry in the attendance page of ‘Present’ or ‘In attendance’ is taken as meaning they were there, and any other entry as meaning that they should have been there but weren’t. Note that I have considered all meetings for which councillor attendance is listed on the council’s website: some of these committees are described as ‘independent’, but presumably are closely related to the council’s business otherwise why would they be listed?

Political affiliations are shown as they were at the end of the year. Note that during 2010, Mr Wakefield left the Conservative Party, for a while sat as an independent councillor, and then joined the Labour Party. 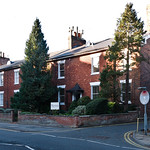 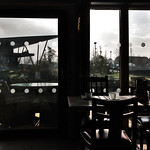 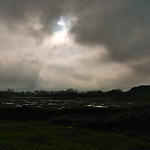